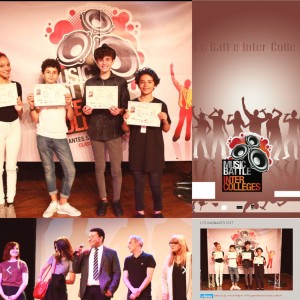 Paris, 24 May 2017 – For the grand finals of the 2017 Music Battle Inter-Collèges, Michael D. James was once again part of the professional five-member jury selecting the winning performances based on voice quality, technical ability, musical presentation and artistic presence. The winners were awarded prizes:
• publishing their videos on the websites of mbic and its partners
• recording of a single in a professional studio
• professional filming of a video clip
Congratulations to the winners:
Enzo – first prize winner
Medhi – second prize winner
Emma – third prize winner
Robin – special jury prize winner
Wishing Enzo all the best for the blind auditions for The Voice Kids! 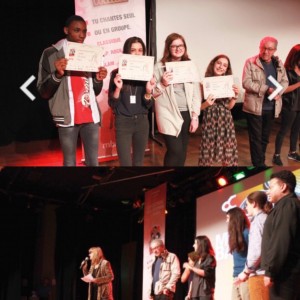 Paris, 18 May 2016 – For the first time this year, Michael D. James was asked to be part of the professional six-member jury for the grand finals of the 2016 Music Battle Inter-Collèges. The winning performances were selected and awarded the following prizes:
• a video on the websites of mbic and its partners
• a single recorded in a professional studio
• professional video clip
Congratulations to the winners:
Lucille – first prize winner
Judith – second prize winner
Jade – third prize winner
Armel – special jury prize winner

Cheating on me – new video clip 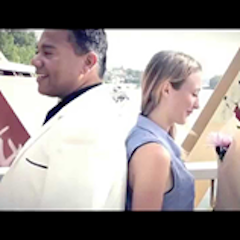 For his new single, Cheating on me, Michael D. James released yesterday on his YouTube channel a new clip directed by JB Loubère. Being cheated on is one of the worst feelings anyone can feel. JB came up with the scenario that reflects this in a literal sense. However, it is a metaphor for all kinds of cheating, emotional cheating can be truly devastating. The song deals with getting to grips with such feelings and confronting the cheater, not even accepting lame excuses “papa papadapa…”!

Check out the clip by either going to the video page or by clicking on the
YouTube link: Cheating on me – Michael D. James

Gotta Be With You – Digital Release

Michael D. James has released digitally the first track off his upcoming EP. According to Michael, he wanted this new song Gotta be with you, inspired by the funky sounds of the 80’s and the current trend in neo-soul…
See more

When Les Zinc, the graphic designers currently reworking my visual identity, suggested that we organise a photo shoot, I was rather apprehensive to say the least…
See more

Paris, 25 May 2014 — It was with Otis Redding’s famous Billboard chart hit “Sittin’ On The Dock Of The Bay” that Michael D. James sang a cappella to close Patou Manga’s Empreinte collection…
See more

Inform me when Michael D. James comes to town!

Music accompanies us throughout our lives, both in times of joy and in sadness. Echoing what we feel, it has the power to reassures us, comfort us and put a smile back on our face. And when we think of those great soul voices, the likes of Luther Vandross, Marvin Gaye, Whitney Houston, and those famous Motown artists, we get the full import of what music is capable of doing for us each and every day.

Following in their footsteps, Michael D. James, also blessed with a soulful voice able of evoking strong musical imagery, propels us into the realm of emotion. Aside from being a great fan of these soul singers and musicians, Michael also admires contemporary artists such as Adele or Sam Smith who, through their lyrics and rhythms, put their life experiences to music. Soul music and the famous Motown sound form an integral part of his current vocal identity. “As far back as I can remember, music has been a part of my life,” recalls Michael, who from an early age was exposed to soul music and reggae. “For any self-respecting Jamaican, reggae is important, it’s innate.”

Born in England to a Jamaican father and an English mother, this singer-songwriter was nurtured on soul music, pop and reggae. It was this musical heritage that motivated Michael to take up singing professionally. After having tried several musical instruments such as the saxophone, harp, piano and flute, he was more interested in studying vocal technique and he accepted a role singing lyrical tenor for a choir. At the instigations of his vocal coach, Michael set out on a solo career. He took up residence in the cosmopolitan city of Paris where he realised that singing was simply how he communicates best.

Inspired by Motown and soul music, Michael started to compose songs that underscore the array of feelings human relationships incite. Joy, pain and love are truly inspiring, “I strive to use my voice to express exactly what I feel so that listeners can connect with their own emotions in reaction to their personal experiences”.  The outcome of this approach is clearly tangible when Michael is on stage and in contact with his public, such times when, through his music, he can share the joy of giving and receiving.

Michael has already participated in several projects for artists such as the group Stamp’n’Go for whom he laid down lead vocals for five songs for their album released in 2008. He was also lead singer for the group Ouest in Time with whom he performed in the various prestigious Parisian venues, notably Le Petit Journal, in September 2010. Some of his songs have been aired in the UK by the BBC and in other European countries and have caught the attention of certain French radio stations. Additionally, Michael has done live performances in France and abroad in venues such as Parvis de la Défense, The Horse’s Head, Caf’Muz, Salle Jacques Brel, The Carrs, Au Bureau, Hyde Park Corner, La Régence, Le Petit Journal, l’Hôtel Lutetia etc.

Soul categorises not only Michael’s voice, as his generosity motivates him to participate actively in several associations. In particular, he performed recently at a gala concert evening organised by the Association Sylvain (association to aid individuals suffering from ALS or Lou Gehrig’s disease).

With a voice full of soul and a spirit resolutely Motown, Michael strives to portray the complexity of human emotions. A sensitive artist that shares emotion and generosity: for Michael music is a means of communication for which he has mastered the language’s finer aspects. 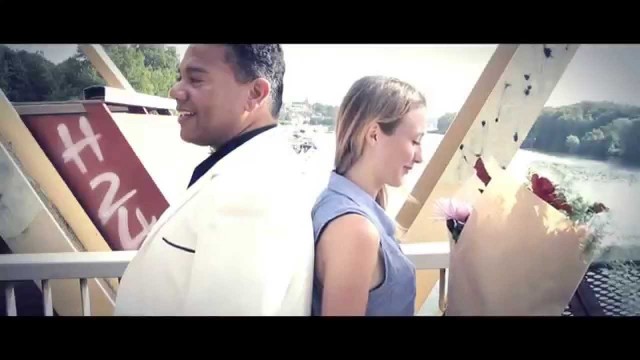 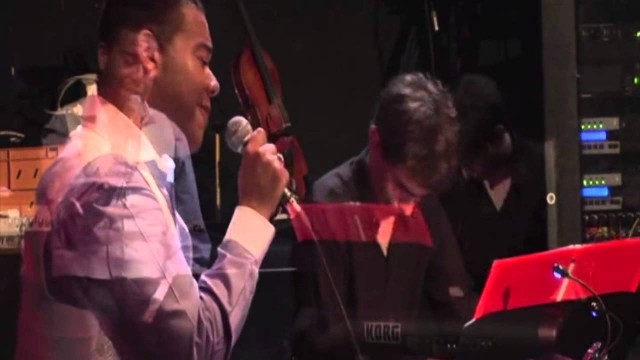 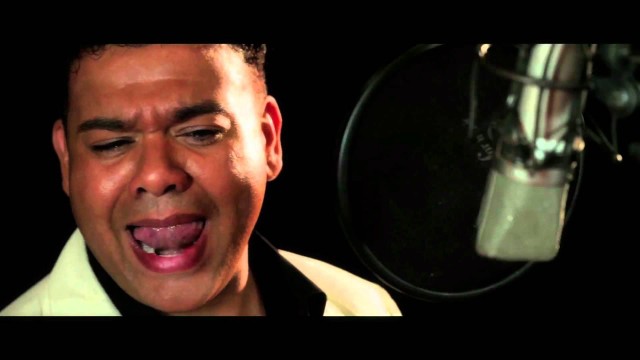 For booking or any other information,
feel free to get in touch!